How Lincoln St. Got Its Start (in a nutshell) 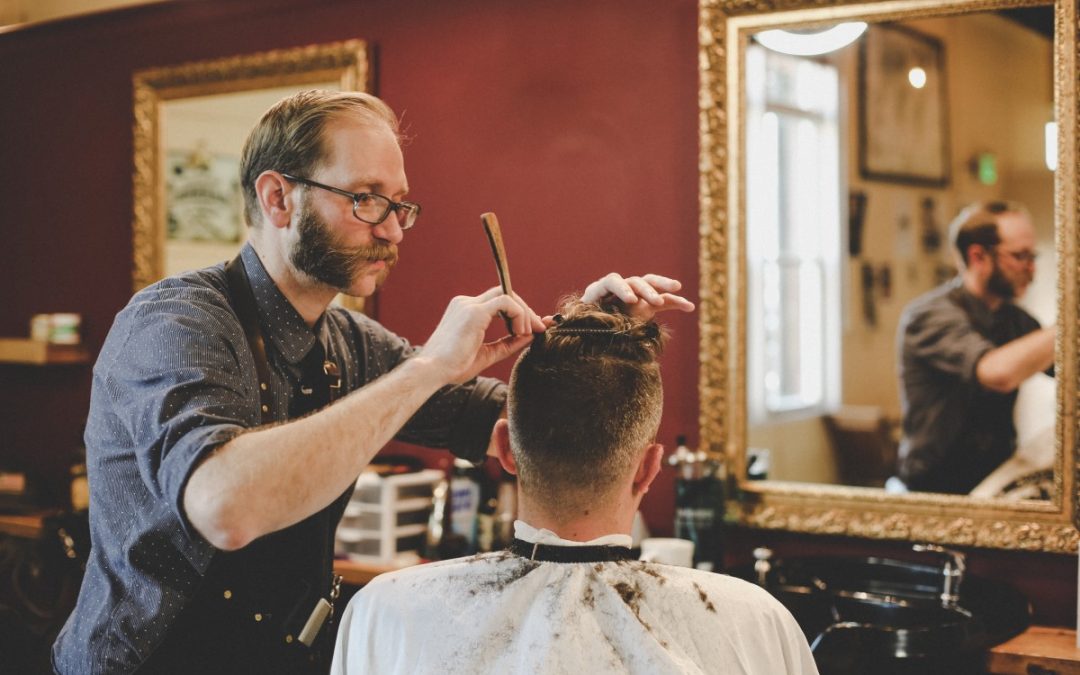 Lincoln St. was forged in the mind of Jason at a very young age. His love for barbershops and shop culture came from distinct memories of experiences as a child in shops. At a young age, Jason knew the shop life and timeless barber culture was for him. After spending years doing hair in salons (catering to both men and women), Jason’s ambition to open a barbershop never died. As time went on, Jason began focusing more on the barber realm — attending barber school, honing his craft, eventually to perform men’s services only.

Barber school was where he met Graham, and that is where their friendship began. In the beginning, Jason had a little corner in a salon where he set up a barbershop-like area that was more catered to what men seemed to appreciate and had been longing for.

Jason, his clients, and now Graham (Graham started working the front desk at the salon Jason was at while Graham was finishing school) called this little barber area in the salon  “the corner of real”. This little corner was our gathering place for men. The front desk was close to the “corner of real”, so Graham and Jason were always in close proximity of each other — getting to know each other well, appreciating each other’s strengths, personalities, and approach to life in general. By this time, Jason was already working on opening his own shop, and it was time to ask Graham to get on board.

It was time for us to create a community amongst guys in a high-quality barbershop catered to men.

A place where guys can come in, relax, be themselves, get quality cuts, shaves, and beard trims from licensed barbers dedicated strictly to the craft of men’s grooming (barbering).

A place with a timeless feel and an energy of healthy masculinity.

A community gathering place where guys could relate with other guys. Young men, dads, coaches, hard working mofos, and husbands.

A place where young boys could go with their dads and learn how to act in community.

A place where guys can leave the nonsense of society at the door, come in, be themselves, and relate to other men in their community.

We give you: Lincoln St. Barbers.