What is a Civilized Misfit? 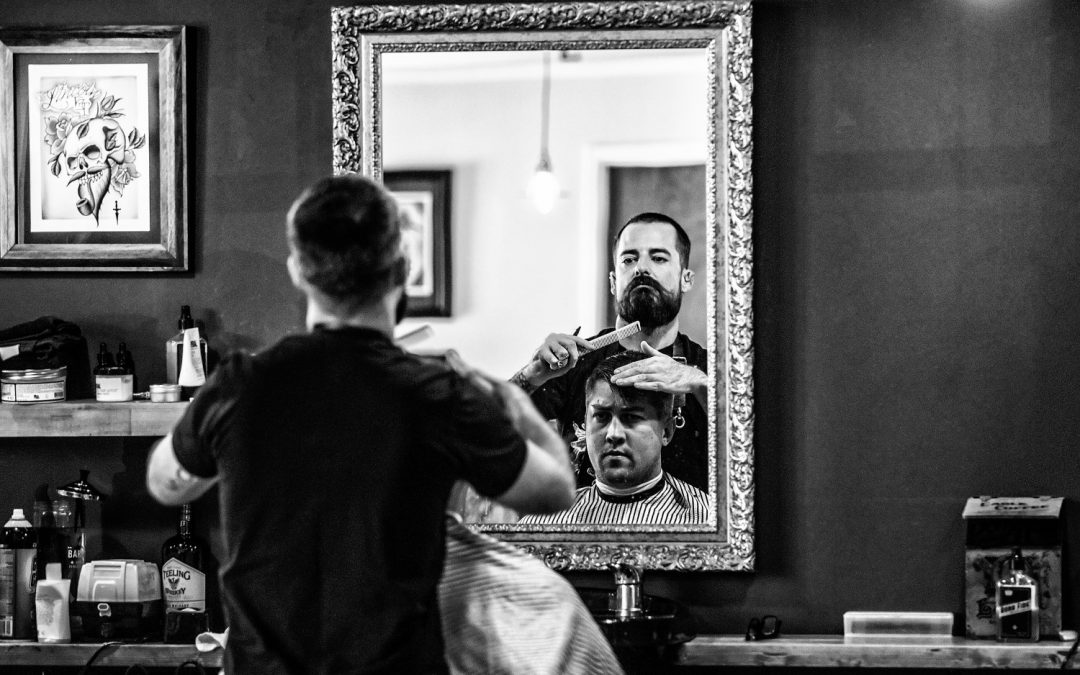 What is a civilized misfit? Ahh the question asked most, second to “will this haircut get me girls?” Yes, our haircuts will get girls…to look at you, the rest is up to you! “Be cool man”.

So what’s a civilized misfit? In the beginning Jason (the owner of Lincoln St.) grew up admiring guys that bucked the system for the greater good. He always looked up to dudes like Abe Lincoln, Nikola Tesla (f@ck Edison), Dr. Martin Luther King Jr., Mr. Rogers (that’s right…dude was a badass, nice guy, and did what was right for his neighborhood), and Mr T. (Greatest role model of an era if you ask us. “I pity the fool, that don’t eat his vegetables!”), and Wu-Tang Clan… it’s for the children.

Growing up with role models such as this molded a mentality of doing what’s right in a civilized way. Yet staying true, professionally not caring what the haters thought. The mold was made.

As life goes on you attract like-minded people (as long as you keep it real – stay humble, and honest).

That’s what happened. The barber stayed true to his beliefs and attracted some bad ass like minded people to his chair. These were the guys in the community out there getting things done with poise and professionalism. Yet we all noticed something while spending time together every 2-4 weeks. We noticed that, in society we have roles where we are gladly civilized in. That way we’re able to accomplish what we need to in life. We also noticed that since we were real humans with integrity, good beliefs, and enough grit to stay real, when we got in our realm (the barbershop), we could leave “the ills of society at the door.” We could let our guard down and truly be humans. We could gather as men, shoot the breeze, intelligently debate heavy topics, be real about our kids being little jerks every now and then (love you children, but you be buggin’ sometimes), joke around, relate as husbands, dads, young single dudes, and honestly, sometimes, just some straight up tired mofos from handling life. That’s where the misfit part comes in. Misfits because we’re ok being civilized but we’re real enough to see through the bull shit.

So as a collective, us barbers, our clients, and our community longed for a place to dwell. A place where we could leave all the nonsense at the door, walk in, and truly feel at home where we could be ourselves. So we created it, Lincoln St Barbers… “A community of civilized misfits”! BONG BONG!